Land Rovers including early series vehicles, Defenders, Range Rovers and Discoverys were produced with a variety of axel differentials. There were 3 basic types of diffs used on Land Rovers, the RR 4.6HSE is not included in this description as it had a lot of unique components.

The 3 types of axel differentials used are the standard Rover diff, Salisbury diff and the ENV diff. Each of them was used on different model Land Rovers for different purposes and they are easily identified by looking at the outer differential casing shape. the explanations below discuss the models of Land Rovers that used these diffs, what ratios they had and how to spot the difference

What's it fitted to?

How to spot it?

The rover diff is the very first ever used, in the first Series ones in 1948.It can be recognised as the smallest of the Land Rover diffs, it is completely removable as a unit from the axle housing. The housing has a downwards bulge in it to make space for the crown heel inside.

4.7:1 All leaf sprung vehicles
3.54:1 All coil sprung vehicles
There are other ratios like 3.8:1 and 4.1:1 and can be found on some rover cars. Diff conversions to change gearing are possible.

This diff must not be confused with the so called "Wolf" diff which is also completely removable from the axle but it has a much shorter nose (pinion shaft) and is stronger than all the rover versions. It is fitted to some late model Defender 110 and 130 models. It is the same as the Discovery II diffs, which have one in the front and one at the rear.

What's it fitted to?

How to spot it?

The Salisbury diff is much larger than the Rover unit.

You can also get ARB lockers for these. 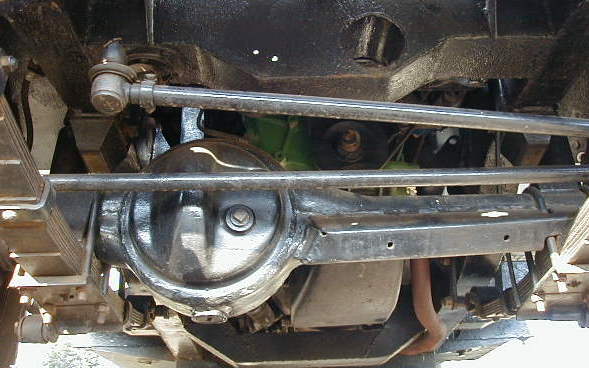 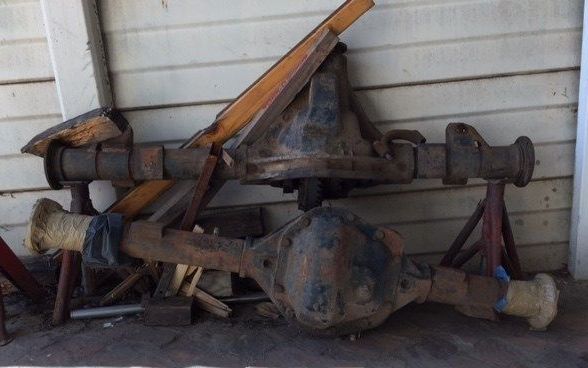 ENV diffs are very rare and were used only on Forward Control 2A and early 2B - these diffs are also fully removable like the Rover models but they are massively strong with huge side shafts. They are available in standard Series land rover width and there is also a wide version as fitted to the early Series 2B Forward Controls.

The Millbug uses these axles in the narrow form. 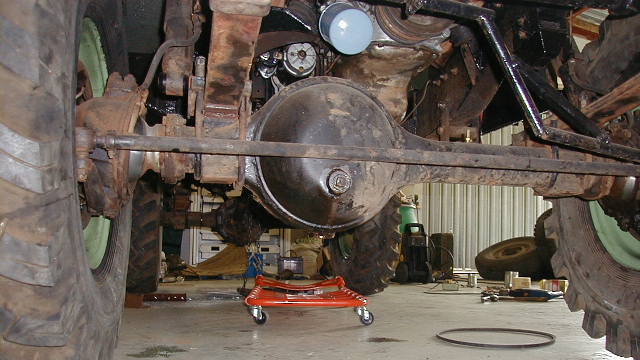